Even WordPress managed to get in on my birthday celebrations this week. Kudos to their payment department for reminding me my reign over critical spheres of influence is under threat.

Only this week, mealy-mouthed management shuffled into our office to trigger the act of bad articles in league with Brexit. The bogeyman made real. The pair of us will be lucky to be issued a three-month contract come the end of March. A monthly one thereafter if the mud sufficiently clears on the windscreen of uncertainty. If we get the wipers fixed. If anyone knows where to do that. If anyone knows if they still make them.

Difficult to know how to respond when you’re broke and casually demanded one of them to fire you the other week following a failed attempt at whistle-blowing. It was more of a protest yawn. Self-defeat by osmosis. It’s a thing. Probably. Difficult for them to know what to follow up the news with when their emotional peak consists of a burp after lunch. So they did that compassionate thing management do in a time in crisis and casually uncrossed their legs. And that was that.

Later that evening, I was forced to do the responsible thing and interrupt our wee one screaming protestations at her Da over a minor miscarriage of justice. Actually, sorry love, but that is in fact my role. After renewing our consistent parenting pact, he was forced to agree. Being usurped by a five-year old. The indiginity of it. What next – a robot with unpredictable mood swings and an irrational hatred of Stephen Fry?

Praise be for the kind buys of Merch. Birthday presents for the coping woman round town previously reliant on air-drumming at traffic lights.

*sniffs* Yep. That could work on creamcrackers 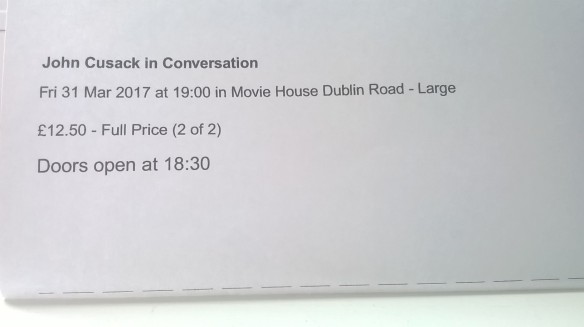 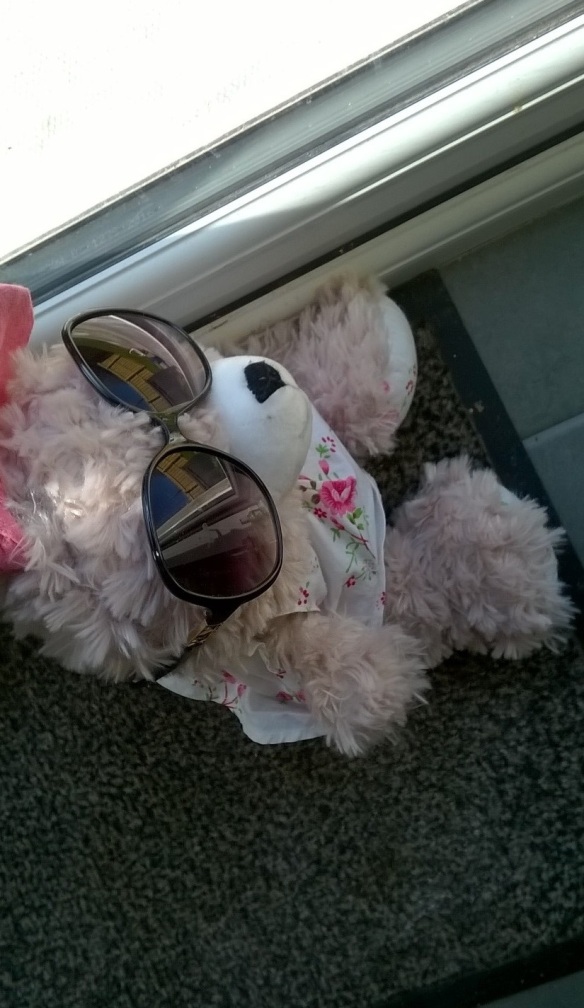 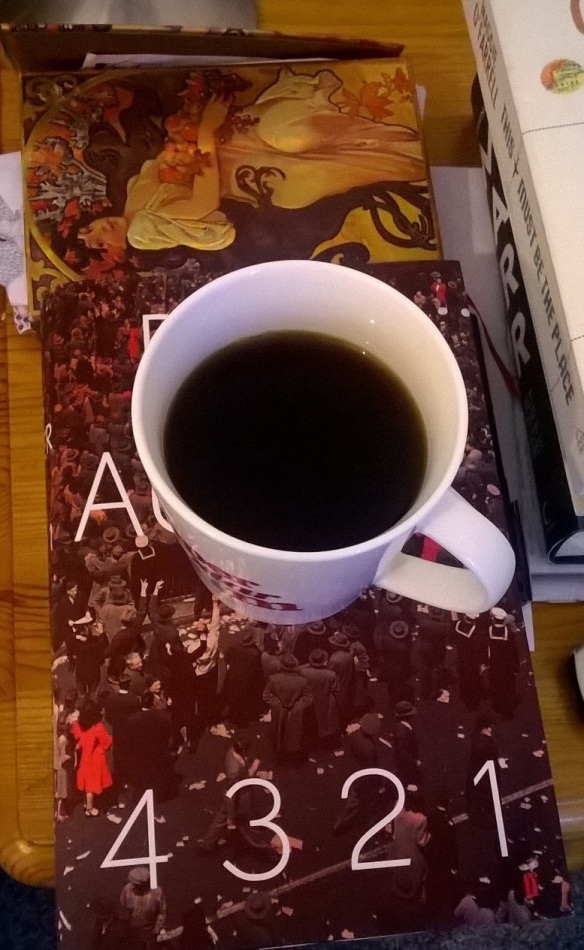 10 thoughts on ““Some of your domains are expiring soon””